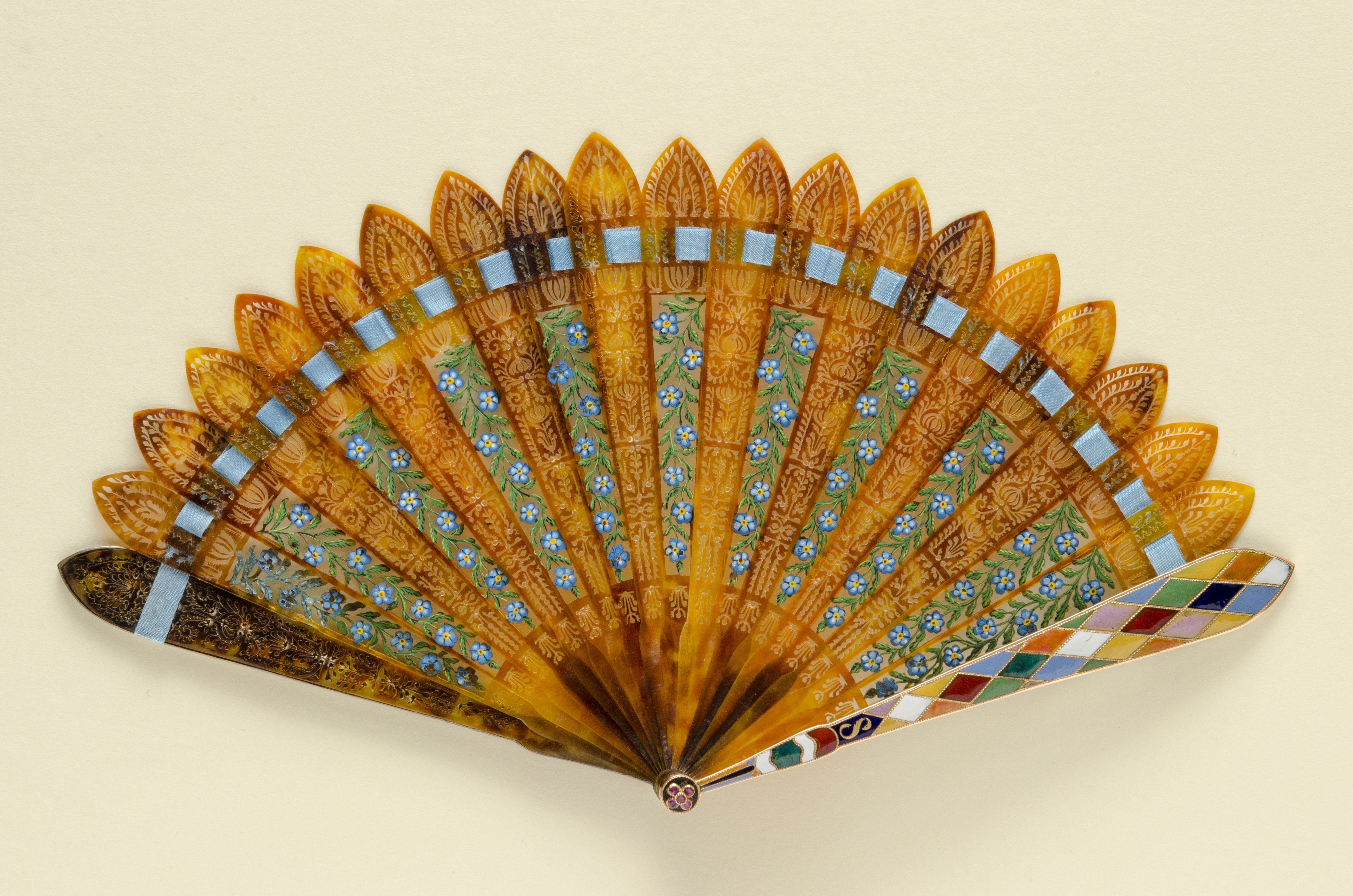 In the XVIII and XIX centuries, the fan was THE feminine attribute par excellence. This fashion accessory attracted painters and, among them, Impressionists, to experiment with new formats and media and break down the hierarchies between the arts.

The most famous fan makers are Alexandre and Duvelleroy. They promoted those objects as timeless pieces that transcend fashion trends in both Occidental and Asiatic civilizations

By the early 1900’s, fans reflect elegance and fantasy of “Art Nouveau” and still are symbol of savoir-vivre

A selection of fans owned by Galerie Gérard Levy has been exhibited at The Fan Museum in Greenwich-London from  June to September 2019 : “The man with the carnation – fans from the Gerard Levy collection”