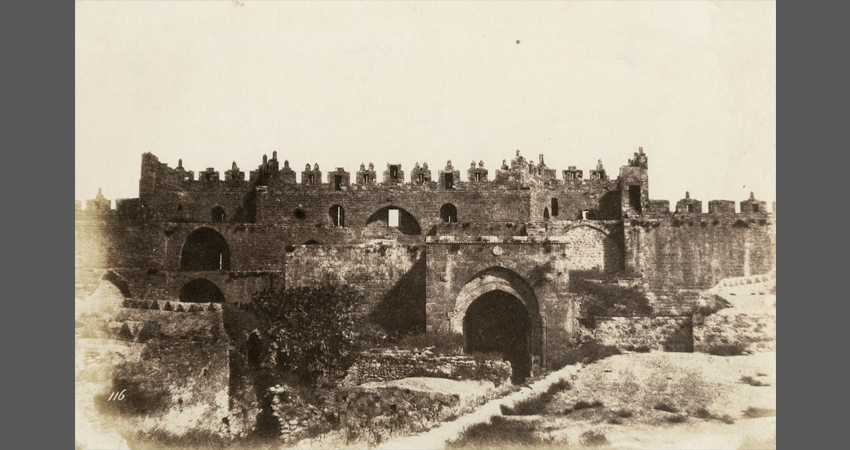 Auguste Salzmann (1824-1872) left France to the Middle East in 1854 to study in depth Jerusalem’s monuments and buildings. Vintage Blanquard-Evrard prints “after glass negatives”. A trained painter, he composes his photos as if they were paintings, using natural light to create strong contrasts with very rich black and white tones.
His photographs sit in the collections of Bibliotheque Nationale de France, the Metropolitan Museum in New York, the Getty Museum and the Israel Museum among many other institutions. Check more of our Salzmann photos on the site… 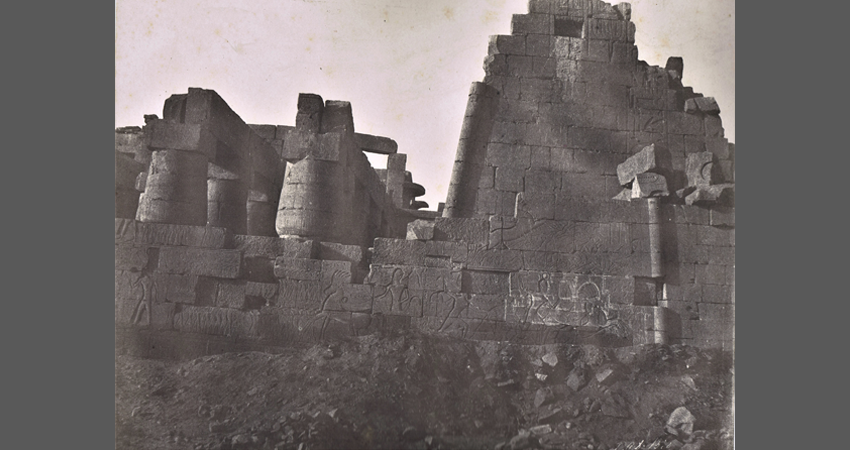 The young JB Greene (1832-1856) was undoubtedly one the most famous contributor to reveal a fantasized Egypt  through his extraordinary photographs (Le Nil : monuments, paysages, explorations photographiques Blanquart-Evrard 1854). Greene learned his technic from Gustave Le Gray. He was a trailblazer with frames that could easily inspired the most modern photographs. See more landscapes, monuments and inscriptions by Greene …. 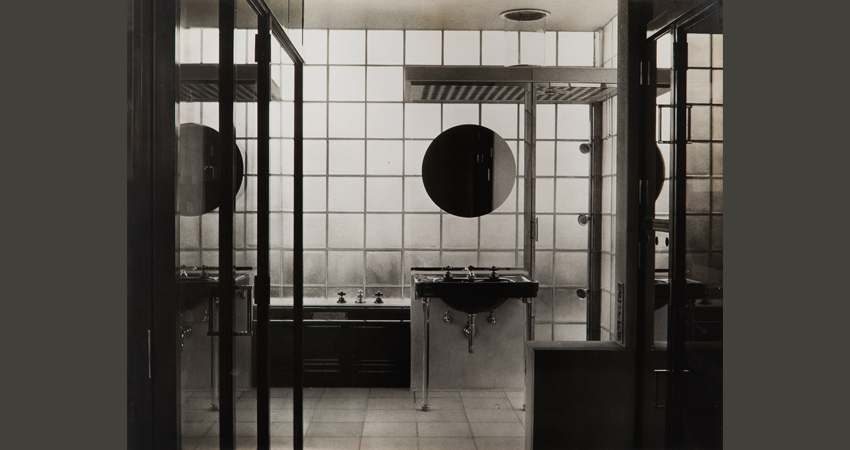 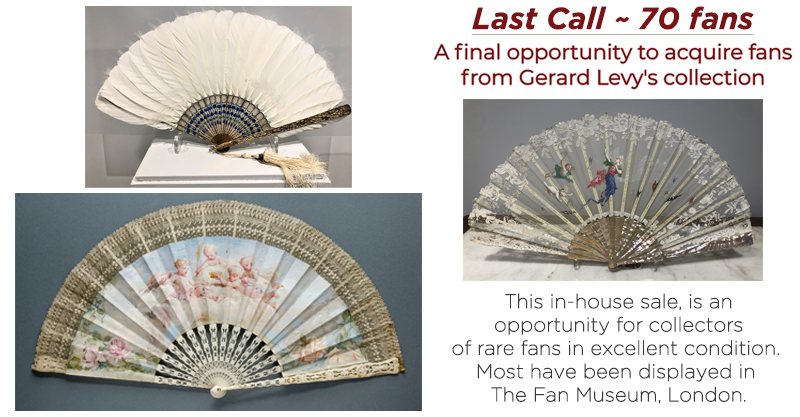 A selection of fans owned by Galerie Gérard Levy has been exhibited at The Fan Museum in Greenwich-London from  June to September 2019 : “The man with the carnation – fans from the Gerard Levy collection” 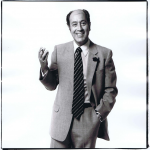 The Galerie Gerard Levy, designed by Le Corbusier, opens in May 1966. 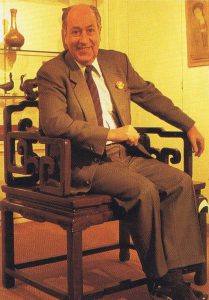 Gerard Levy, graduate from L’Ecole du Louvre, started his career as a dealer in the famed Marche aux Puces de Saint-Ouen then moved to Paris’ left bank where he becomes one the founding members of the Carré Rive Gauche.

The Gallery shines thru its rare collection of unique quality pieces from Far East Asia (China, Japan, Tibet) that Gerard Levy loved to showcase with the erudition and the courtesy of a true Renaissance man

But the lesser known passion of this dealer / collector was Early Photography. The 17 Rue de Beaune becomes the prominent rendezvous place for  all collectors and international museums alike who travel to Paris to request the “eye” of the first ever appointed official Expert in Photography for the French Customs.

“The man with the carnation” as he was named by French newspaper Le Figaro, passes away in February 2016.

Today, the Galerie Gerard Levy is run and managed by his daughter, with the help of her two brothers, both renowned collectors themselves.

From the daguerreotype to surrealistic photographs, one can find many masterworks of the Medium covering the entire history of Photography and which contributed to propel it to the major Art form it is today.

Several of the original prints one can admire are often lent to the most prestigious museums around the world; a perpetuation of the long lasting knowledge sharing tradition, trademarks of the passionate founder.

In this place where the Art of photography is celebrated on a daily basis, new modern photographers are now being exhibited.

Signup to get our newsletter in your inbox 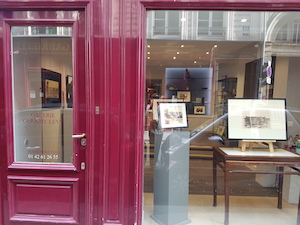 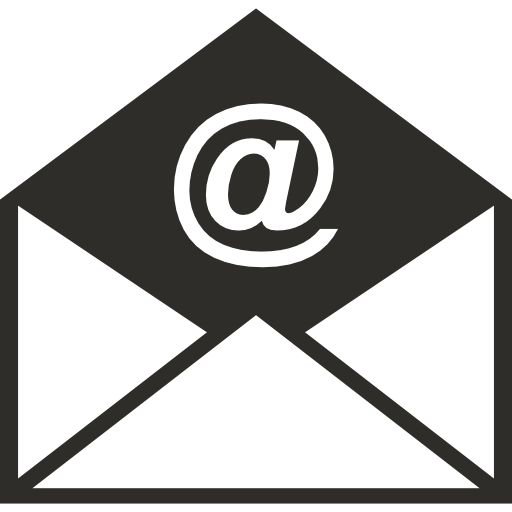